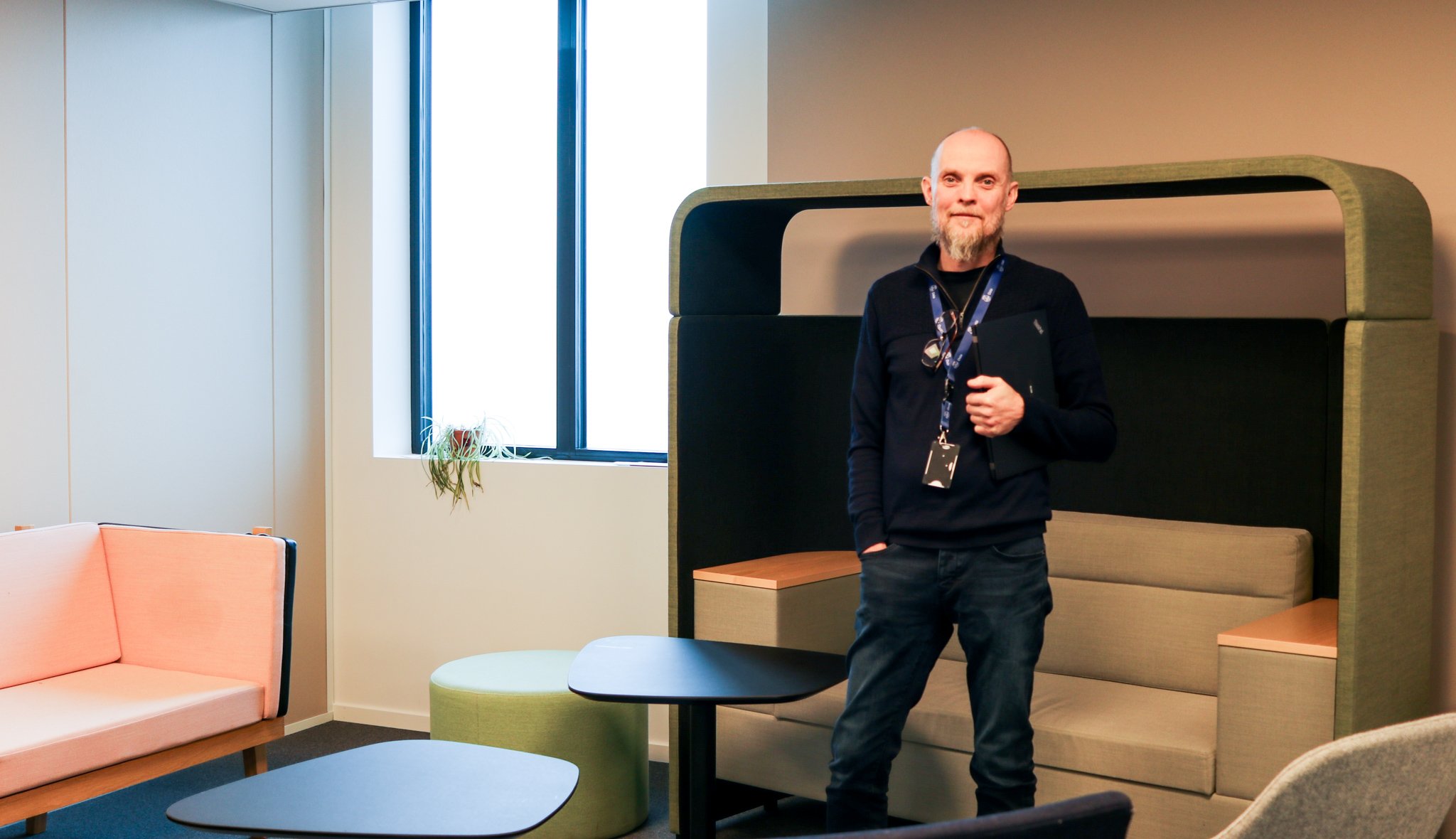 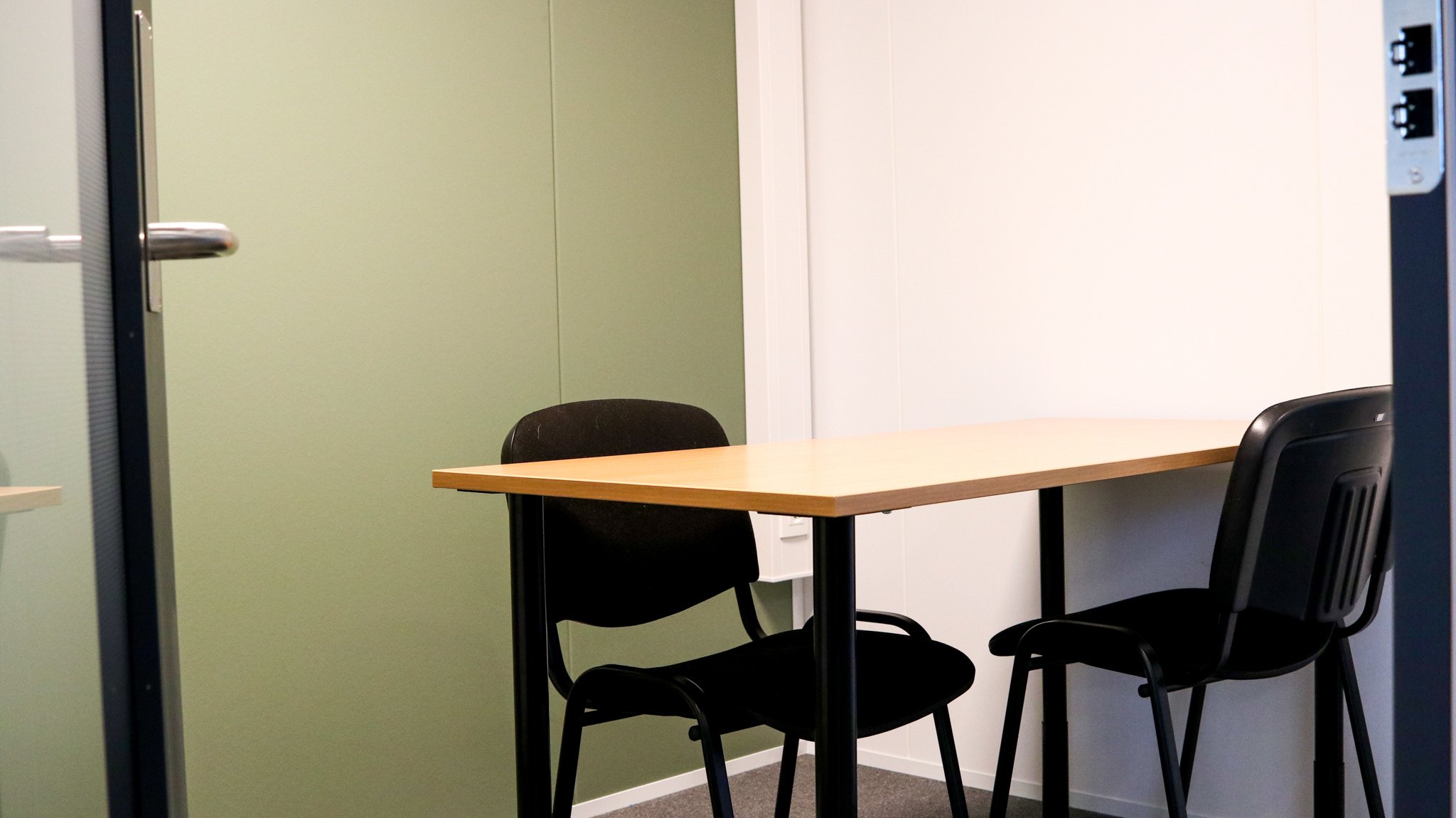 Are you looking to get more circular? Contact us to see how Loopfront can meet your unique needs and requirements!

Last year, Asker Municipality in the region of Oslo launched an ambitious reuse-project in ...